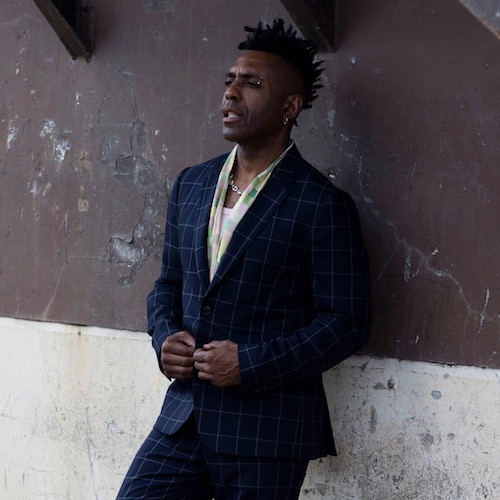 The son of Byron Lye-Fook, a studio musician and drummer who worked with the likes of Bob Marley and the Rolling Stones, Omar is considered by some to be the ‘father’ of British neo soul, his throwback sound appeared to be ahead of its time, proving to be more influential in the canon than on the charts—he counts India.Arie, Erykah Badu, and his idol, Stevie Wonder among his fans.