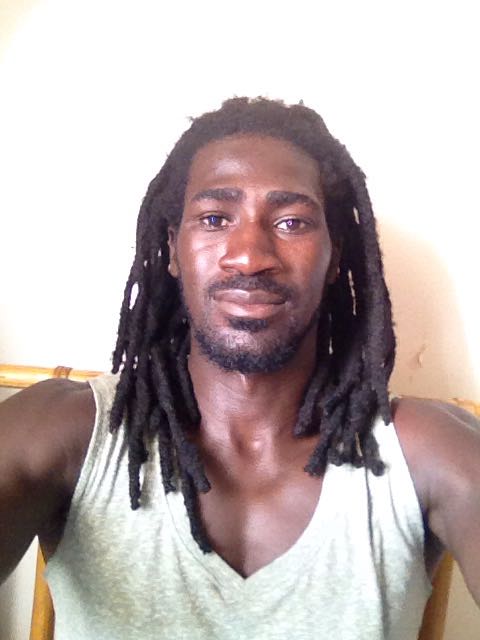 Bakari is a dancer, choreographer from Dakar, Senegal trained in traditional and contemporary West African, Capoeira, and urban dances. He teaches African Dance, Sabar, Kutiro, Serer, and AfroPop to all ages. Bakary launched his career at the Third World Festival of Black Arts, which was originally established by Leopold Sedar Senghor. Throughout Bakary’s career, he has studied under Germaine and Patrick Acogny, Joe Bou Sange, Idy Kante, and Papa Sangone Vieira. His work has been featured in several documentaries and music videos, including with Angelique Kidjo and Youssou N’dour. He founded the annual Yoon ak Yeen festival in 2014 that is recognized throughout West Africa for uniting artists experimenting with the fusion of contemporary and traditional dance. With his art, he has performed throughout Algeria, Egypt, Lebanon, Senegal, and the United States.